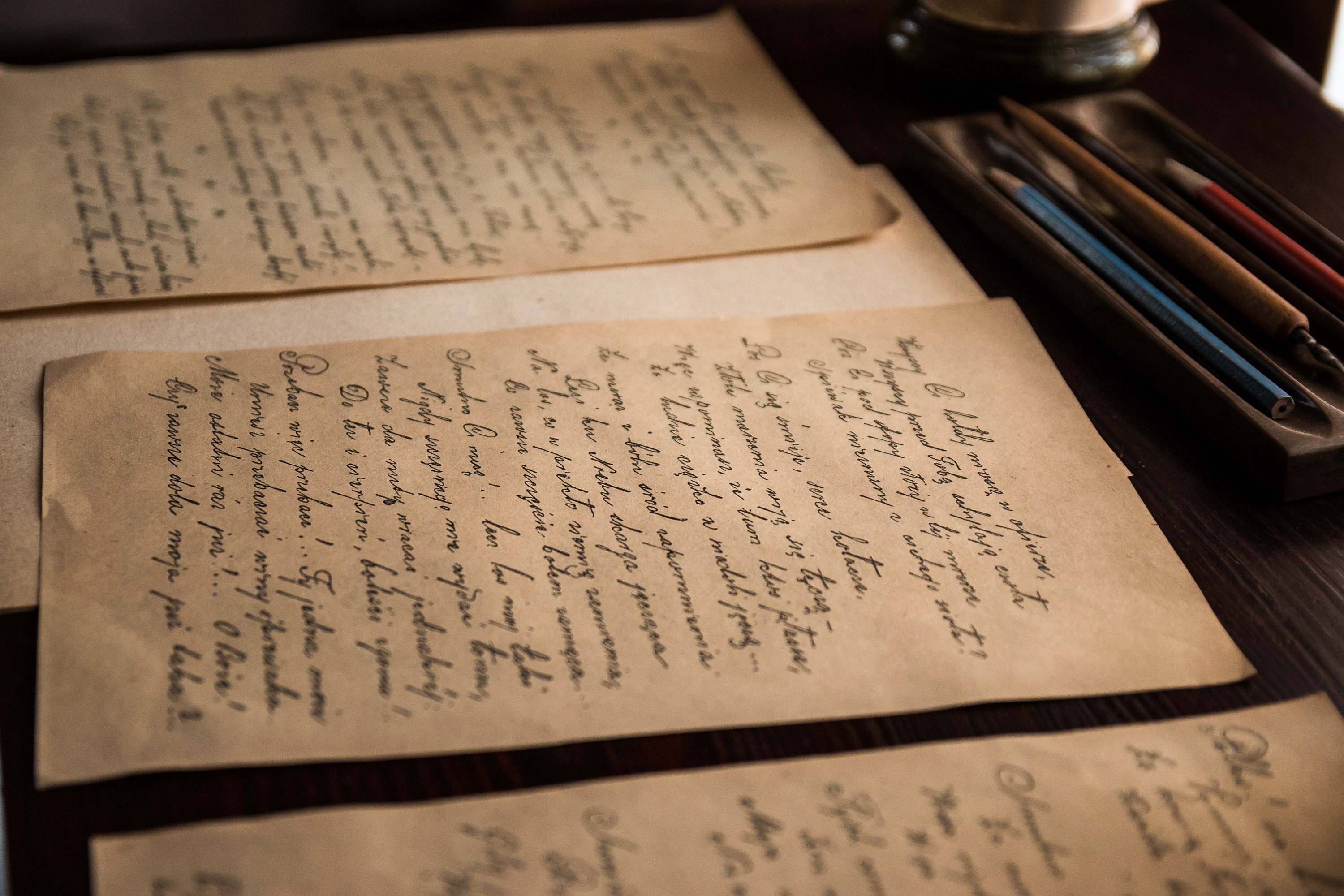 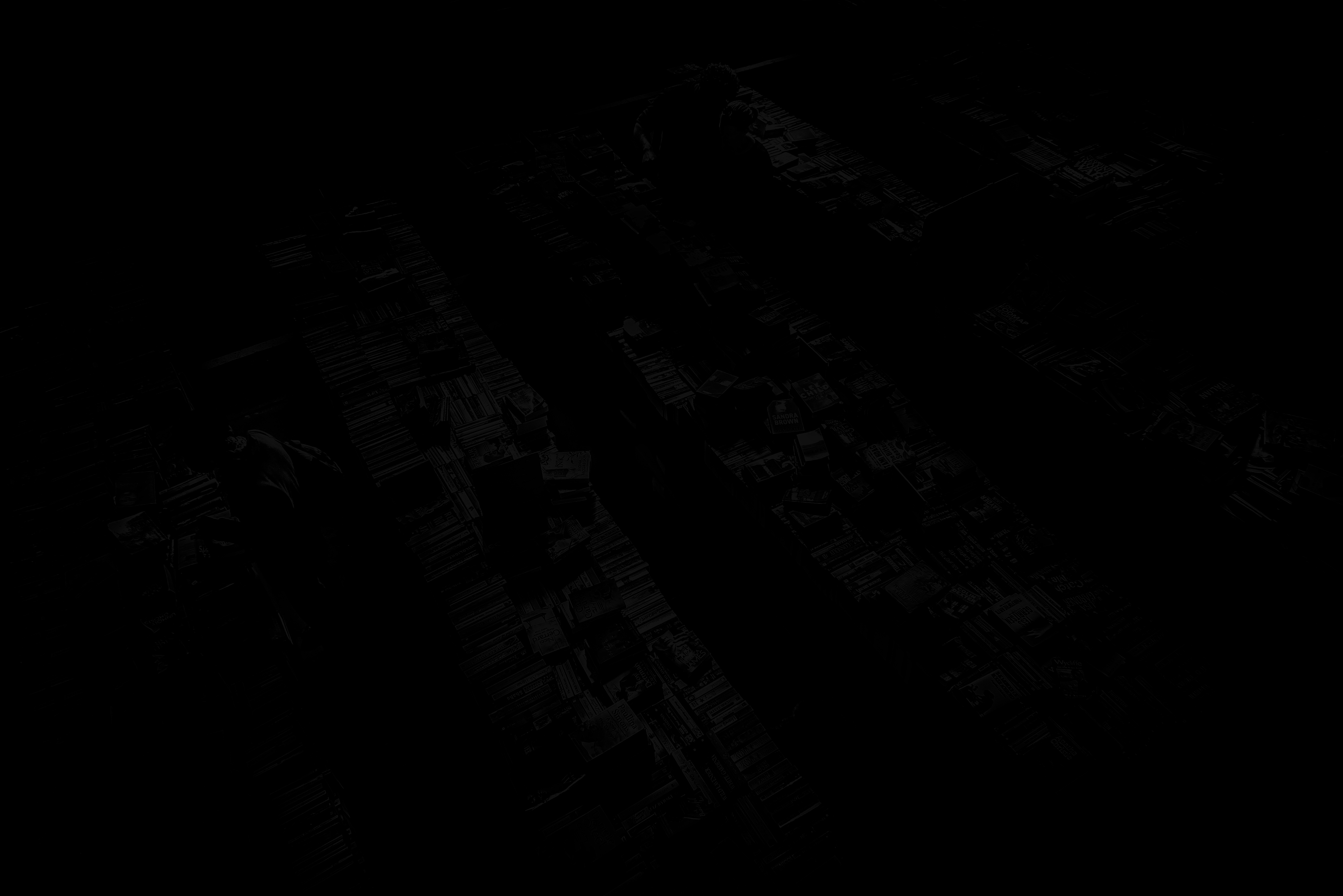 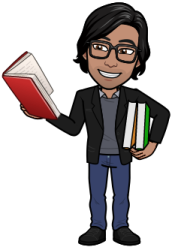 Christopher A. Jos is a teacher currently living in Alberta, Canada, and is a self-professed fantasy and science fiction junkie going back to his early teenage years.

Jos’s speculative fiction has appeared in publications such as GigaNotoSaurus, The Arcanist, and The Colored Lens. When not writing or working, he usually unwinds by playing his acoustic guitar or spending time in the great outdoors photographing wildlife.